Known by his close friends as “The Boss,” Martin has been with JNCS for over 26 years. Years ago, Martin moved to an apartment in Northridge with the help of his Supported Living staff- or in his words, the “Dream Team.” The best part of living in his own place, he says, is that he has his own space and the freedom to do what he likes.

Martin is smart and very independent as he navigates the public transportation system daily. He also has an admirable work ethic and values his long-term role at Ralph’s supermarket. Charming and friendly, he is friends with most of the other staff and many of the regular customers. His unique sense of style and interest in fashion are a trademark to everyone who knows him.

Martin loves to be involved in the community events and weddings and drink his “bubbly” as he calls it and dance the night away, hence his other nickname “Dancing King.” He also enjoys kicking back and hanging out at the local sports bars to watch football games and cheer for his favorite team.

Martin’s nickname lives up to his reputation since he plays an important role as part of the leadership team of the Open Advocacy Forum at JNCS. His duties as a Moderator and Host means he leads discussions and engages everyone to participate and make their voices heard during meetings. Martin also creates the agenda for leadership meetings and inspires others with his enthusiasm. He recently hosted the Open Advocacy Forum’s Halloween Potluck, where he moderated a very entertaining fashion show. 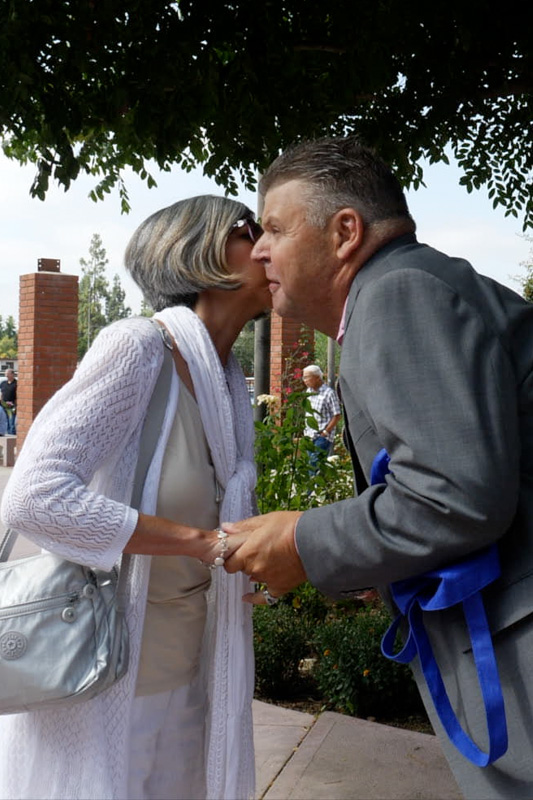 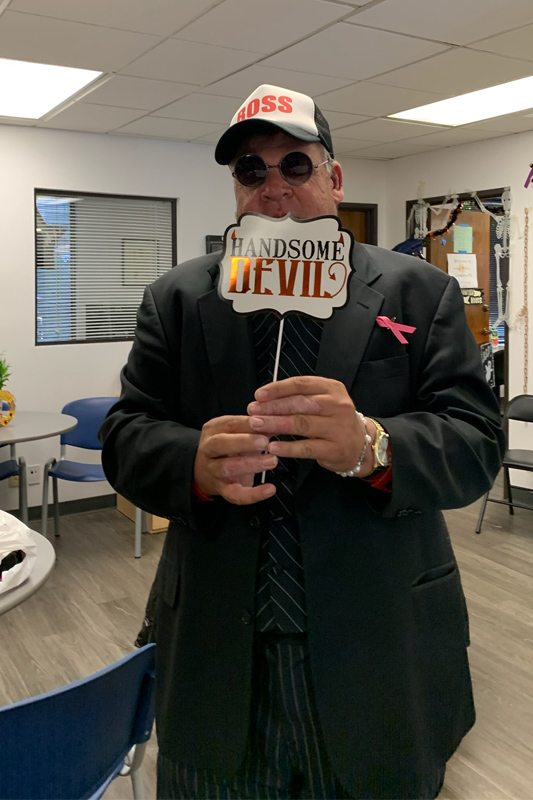 A Part of His Community

His friendliness and fondness for people also shine through in his active involvement in his community. Growing up, Martin looked up to his father who was active in church and volunteered there as an usher. Likewise, Martin has volunteered as a greeter at the Catholic church in his neighborhood. Martin speaks very fondly of church and of the people he has met there, including the Pastor. Father David enjoys having Martin greet the congregation on Sundays, as it brightens their day.

“One of the gifts that he brings to the community is that his own happiness is infectious. I look at all those people that he interacts with and he absolutely just gifts them with happiness.” 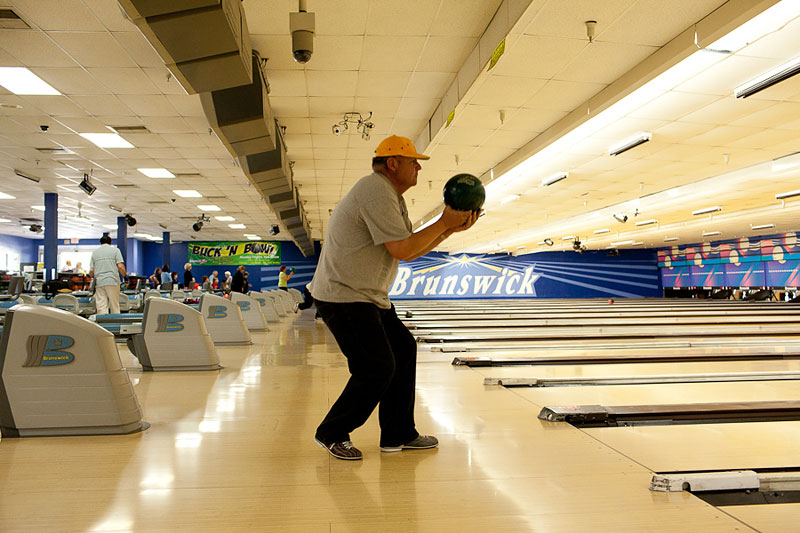 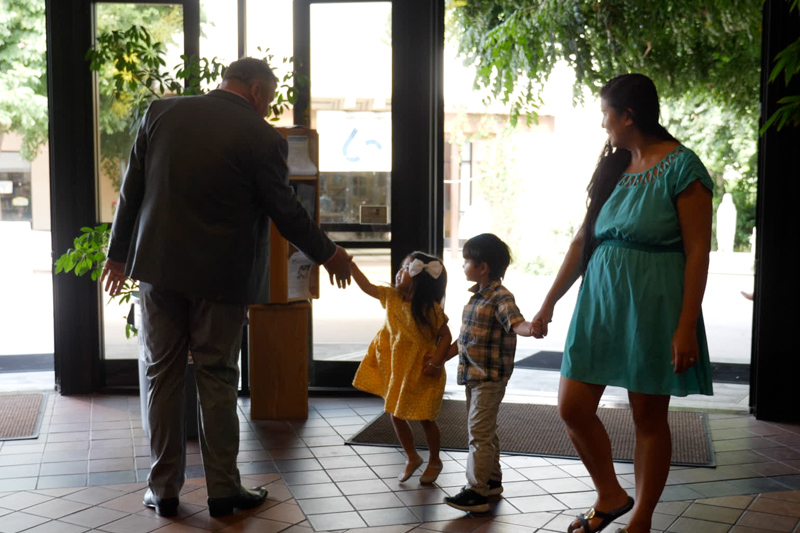 Relationships are important to Martin. Ritually, Martin takes time to go the cemetery and leave flowers for his parents. He purchases flowers at the local flower shop where he has made friends with the employees. Martin also maintains a relationship with his two older brothers, Ray and Donald Jr. and nephews. He has a best friend named Mark, whom he spends time with. He attends family weddings, engagements parties, football games, and other family functions with Mark and family.

With the support of JNCS, Martin has made a presence in his community and always presents a warm, friendly and welcoming face. He is a man that others should aspire to be like. Martin is a true role model.

Help make sure Martin and other individuals with Autism and other developmental disabilities in California receive the support they need to be successful: