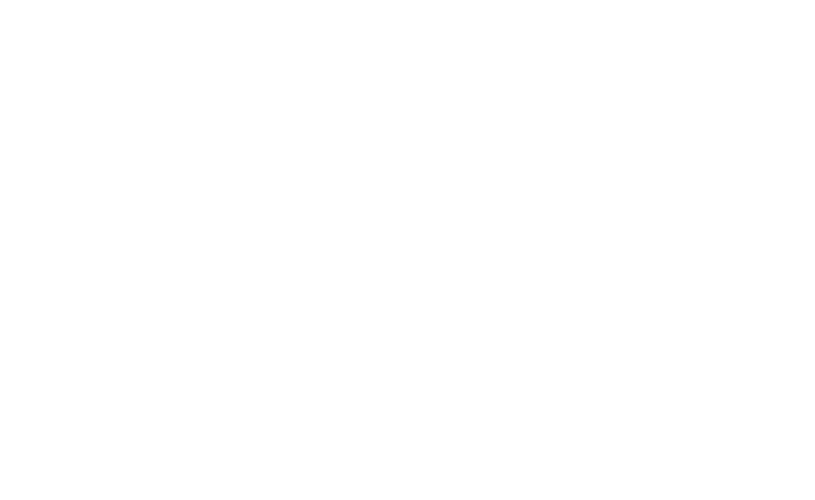 Rob Townsend was born in Long Beach California. He grew up in Rancho Palos Verdes with his 3 brothers. Rob has a close relationship with his family and sees them often.

Rob came to Jay Nolan Community Services (JNCS) almost 30 years ago. He started out living in our group homes and then into his own apartment when JNCS closed the group homes.

Currently, Rob lives in a lovely two story apartment in Van Nuys, California. There he shares his home with a JNCS employee/roommate. Rob has lived with the same roommate for the last 10 years and the two are very close. Rob has several other JNCS staff that provides various supports in the evening and weekends, 2 of these staff have been with him many years.
Rob’s life is pretty much like everyone else. Rob has been employed for 14 years at the same job; he works in the daytime Monday thru Thursday. So, like everyone he gets up early gets ready and joins the work force. Rob works at JNCS in the Human Resources Department as a General Office Mail Clerk. He began part time working 4 hours a month helping out with monthly mailings to families and employees. His fast and precise labeling techniques led JNCS to offer him more hours with Copying projects. But Rob was not too excited about working the large machine and turned down the extra hours for a couple years. Finally, with a Job Coach’s assistance, Rob began copying the mailings he was to fold, stuff, and then label. This was a big achievement for Rob. Down the road, with much enthusiasm, Rob was open to learn more responsibilities leading him to his current position. Rob is an asset to the HR Department. Rob’s main focus in the department is on the pre-employment paperwork needed for the department to recruit and hire. He is responsible for assembling the Post Offer Packets, New Hire Welcome Kits, and Personnel Jackets. Rob also is instrumental in setting up for holidays and special events and various administrative duties.

Once home, Rob settles in and then prepares his dinner, from there it’s getting anything done that may need to be; such as household obligations. If there’s time he may go out for awhile. Rob enjoys going out walking and knows his local community well as a result, he also bike rides when he gets a chance and will often hit the mall to walk around and enjoy the energy it has. Some nights Rob and his roommate will hit one of two local pubs, there Rob has many people that he knows and enjoys hanging out with, and Rob enjoys watching the games and is pretty good at darts.

Rob’s Friday day hours are spent with a group in which he goes to an exercise class, library and various other activities.
Weekends are for getting things you have to do done and then having a great time. Rob knows what he likes and makes plans during the week for what he will do. Some weekends Rob likes to go up to a Cabin up in the mountains with his roommate, there Rob has many friends in the local community. He spends his time hiking in the woods, bowling at the local ally or stopping by the local coffee shop or pizza joint.

Other weekends Rob makes plans to go out for a meal often meeting up with friends. He may take in a movie or hit some local garage sales. Rob likes rummaging through old records at the local thrift stores or used record stores; he also enjoys the swap meet and tries to fit in a trip once a month.

If you ask Rob he will most often tell you he is happy with his life, he has good friends, a family and people he cares for and that care for him. Rob may need some support from a JNCS staff to make these things happen, but he is the person setting the course for how his life looks. 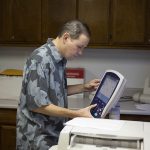 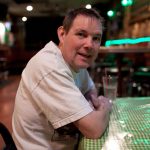 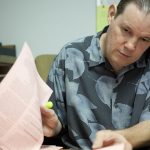